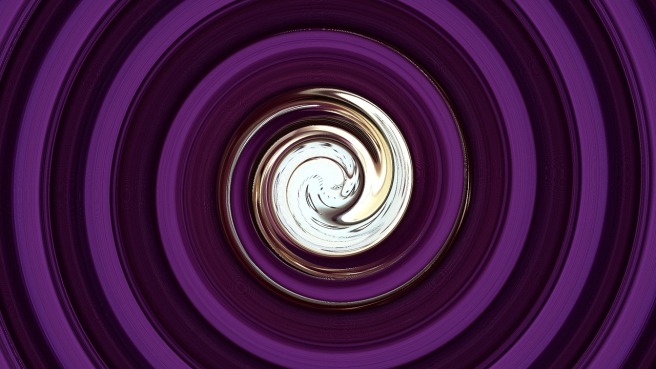 Here’s something I rarely do…rant.

Anyway, I was talking to, seeking advice from actually, a good friend of mine about her success in her relationship. She then sought advice from me about Depression/Anxiety/whatnot. Especially, what to do about thoughts that just won’t go away. Ruminating, Obsessing, Freaking out, Mo’s normal Tuesday, whatever you call those thoughts that haunt you in your waking and sleeping hours. Those. They’re terrible and horrible when they’re benign, they’re downright menacing when they’re not.

Considering my obnoxious list of things that bother me, afflictions, excuses, fucking-pick-one, I have become somewhat of an expert in the art of un-fucking my mind. I mean, c’mon, no one else is going to do it for me. Especially not one. single. therapist. who has ever lived a life. So, I’ve adapted.

And here’s what I found that has helped:

Play Rage Against the Machine’s ,”Killing in the Name of” as loud as you can stand it in your car, preferably somewhere safe, when Zach de la Rocha starts in on, “Fuck you, I won’t do what you tell me.” sixteen times… you scream along until your voice hurts, capillaries burst, and your voice hurts more. Finally, he hits, “Motherfucker!” and you scream it as hard as you can.

Now, try it again. Do it until you just feel stupid doing it any longer. If you’re like me, you’ll start to laugh. If not? Do it again. And this time, scream it like you mean it.

Some ruminating thoughts aren’t always angry and need this kind of violent…dispatch. Some are heartbreaking and sad. Some, you don’t necessarily want to get rid of. Some just suck… but you just can’t stop “the loop”.

I don’t have to explain the loop. If you know, you know.

For those, there’s this song…

Now wait, don’t skip ahead and think, “I know this song. It gets stuck in my head worse than anything ever!”

For some reason, it doesn’t get stuck in my head but I may be lucky that way. What it does do for the people I’ve experimented on in a non-creepy way–don’t bother asking, you don’t want to know about the creepy experiments–is amazing. They should prescribe it along with Well-Butrin.

Again, for those who know, you know…

This you’ll either love me for or…well, it works for me.

Now, hear me out! Listen to this all the way through. If you’re thinking of anything else other than who this Centerfold chick is…listen again. Then, come talk to me. I got way more up my sleeve.