June 2013, the Knops and Castillos travelled to Bolivia for cousin Dina’s wedding. During that trip, we got to visit an eco-lodge on the Amazon River. To get there we had to take panga boats five hours up current. At some point during that, we had a lunch & pee break from boating, landing on some sandy bank. I had to go so I went to try to find some hidden patch of ground that was a) wide enough that I could awkwardly squat without touching any plants cuz who knows what plants or bugs-on-plants are capable of killing/maiming/implanting-in you in the Amazon and b) far enough away from the other people to not put on a show.
I was hiking along for quite a while because those two criteria were harder to find than I thought when I came across….

Figure 1: Fresh jaguar print-Amazon river-Bolivia
That’s a pretty fresh print, too; notice that the sand is still pretty wet and the print isn’t smudged or filled in with leaves or anything. And big… probably around 3 inches across (accounting for its two prints-front paw/back paw). Not the hugest cat but I’m sure very toothy nonetheless.  I scurried back to the boat. I figured I’d rather wet myself (though that was sort of moot at this point) than get mauled by a Jaguar with my pants around my ankles. Being found dead in a pool of my own pee is a visual I’d rather keep from my loved ones.
The guides said the jaguar I’ll call, “Speckle”, was probably not around anymore. They are nocturnal of course but that widely known fact, along with the urge to pee, leaves your consciousness when you imagine you could be Jag-food at any minute.
I never did get to see a Jaguar but that’s probably a good thing. Staring at one in a zoo is one thing; one staring you down while he clearly has the advantage is another. 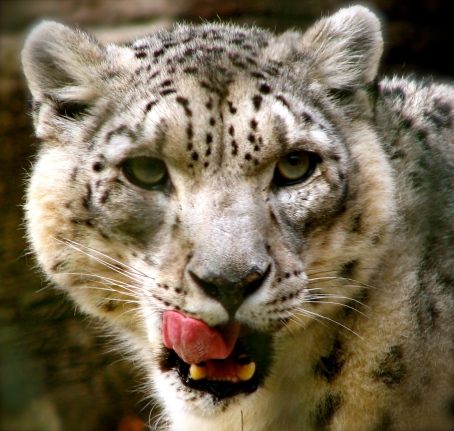 We did see other, less outwardly dangerous, animals on the trip like capybaras, the giant nerd rodents of the jungle and lots of monkeys. Capybaras will probably only poop in your path as they run away and monkeys could possibly give you AIDS but that pales in comparison to having your throat ripped out by 3-inch long fangs.
The most injury we sustained on our trip was a lot of bug bites and one incident of sun poisoning. Ironically, I still have the scars from the bugs that treated themselves to the smorgasbord that are my legs. And I think it’s possible there are still some microscopic animals living in my digestive tract that will haunt me for the rest of my life.  Now that I think about it, I think I would have preferred a little jaguar/Molly contact. It makes for better scars and a better story than my tiny intestinal livestock, at least a jaguar maiming won’t immediately halt people from eating.