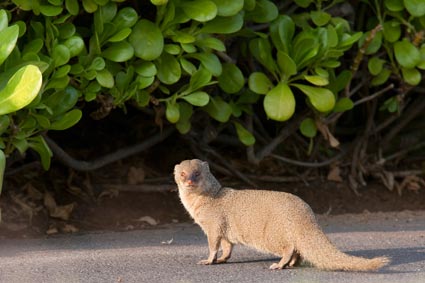 I had reservations about saying anything at all because of the age-old adages about living well being the best revenge, taking the high road, and not screwing some kind of something, maybe a snake or wiggling cat or something, because whatever. I don’t care. It’s my blog and I have a readership of almost 8. They demand satisfaction. You can’t stop a runaway train, my friends, and I must bend to the will of the people.

Yeah, I thought this could go in a really bad direction, too. It’s not, really. Again, this blog is about slipping on banana peels, not forcefully shoving them into someone’s tailpipe until they cry. That would be mean.

And no one has ever accused me of…okay, people accuse me of being mean all the time. Because I can be. I’m not going to justify it or excuse it because it’s a shitty thing to do.

So, I’m sorry for being mean.

I’m sorry to everyone who felt disrespected, insulted, ridiculed, and who clearly didn’t get the humor.

However, I’m really good at it and you probably deserved it.

My purpose right now isn’t to be mean. It’s to make light of a stupid situation. To remove the weight that it doesn’t deserve. If someone feels like I may hinder their competition with a talking cartoon gecko, so be it. I can’t compete with that lofty goal. All I can do is take responsibility for my part in a no-win situation and walk away shaking my head.

Yes, pretty much just my head. My enormous, oddly angular, head. I’m okay with that. My almost 8 readers will agree that’s enough.

Almost 8 readers will also agree that it was all your fault.

2 thoughts on “Dismissed to Compete with a Gecko”